Yours in Sisterhood (Irene Lusztig, 2018)

The Cordillera of Dreams (Patricio Guzmán, 2019) 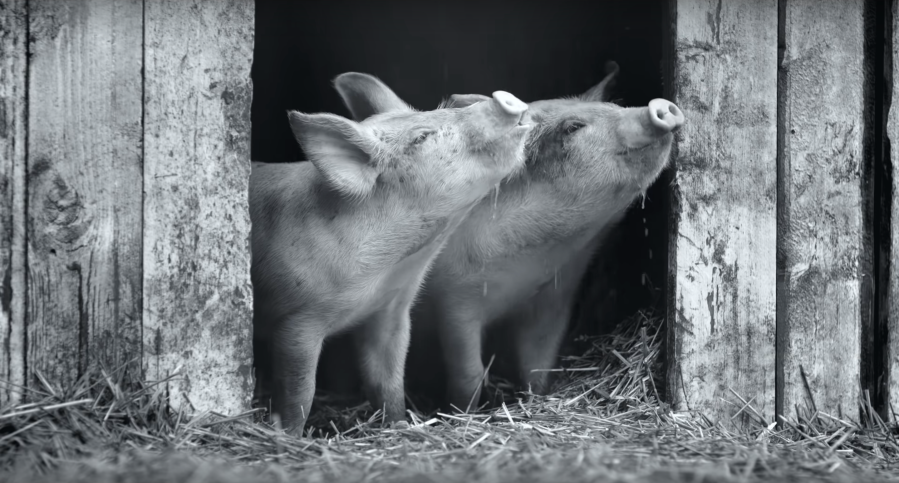 Want to suggest a film for a future Docalogue? Leave us a comment below…